Ransomware and the Cloud: A Case Study

As a leading healthcare provider in rural West Virginia, Princeton Community Hospital (Princeton, WV) continuously looks for ways to leverage technology and advance quality patient care. But to do so, they realized that they needed to do more than apply a patch to their existing systems and infrastructure. They needed a complete overhaul.

The first step in Princeton’s efforts came in an unexpected way. When their current system was brought down by ransomware, they sought outside expertise on how to recover. Based on a recommendation from their MEDITECH representative, they brought in Teknicor to help. The support they received from Teknicor throughout the process was so impressive, they decided to contract with them for the ongoing maintenance of their MEDITECH Client/Server infrastructure. When they later selected MEDITECH Expanse as their go-forward EHR, their choice for infrastructure update and redesign was clear. Teknicor provided them with the scalable, high performance solution they needed to support their new advanced EHR, along with the flexibility to expand to new facilities in the future. 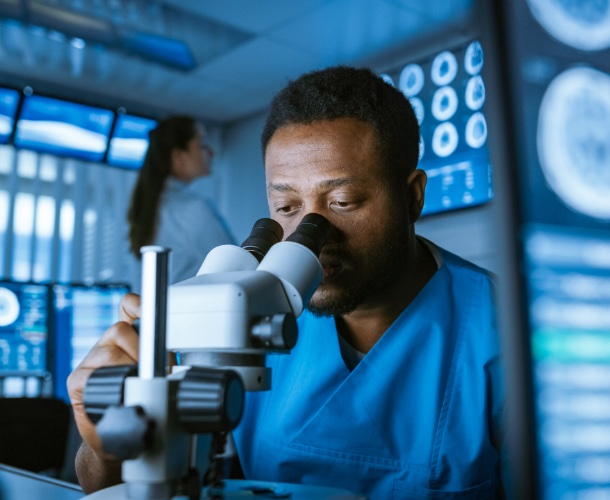 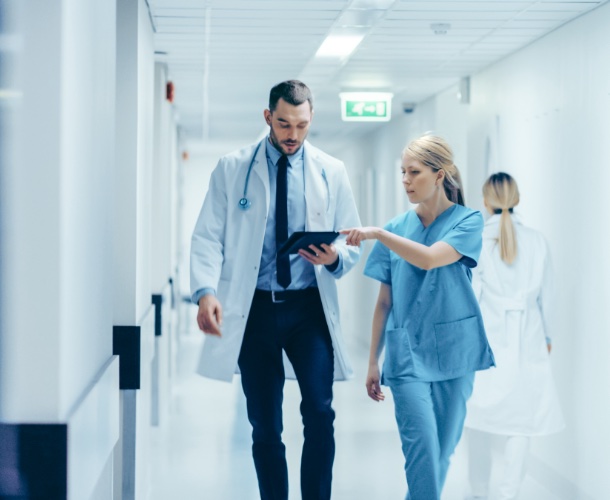 MEDITECH Expanse brought with it new levels of technological advancements, housing the patient’s EHR in Princeton’s own private cloud and making it accessible from mobile devices through a standard web browser. Teknicor’s infrastructure design — which included an updated SAN, servers, backup and recovery software — provided them with the speed and response times necessary for mobile devices. Teknicor also simultaneously maintained Princeton’s Client/Server system during the Expanse implementation and for a short period thereafter to ensure a smooth transition, and designed an off-premise Teknicor-managed disaster recovery centre that could get Princeton up and running immediately if another security incident occurred.

Princeton collaborated with MEDITECH to ensure Expanse fit their organizational needs, and then personalized it to the individual level.

“By integrating these siloed systems into our disaster recovery (DR) plan, we now have a complete cloud recovery to operate from if needed.”

Collectively, Princeton’s practices previously used five different systems, including paper. This included their recent acquisition of three rural clinics and two general surgery practices from the purchase of a new site. Today, they have one EHR across all acute, ED, and ambulatory settings, along with one central billing office — so care teams can easily access the full patient story. The patient record includes fewer tabs, with workflows more tightly integrated around each user’s role. Scanned documents are also instantly accessible. For specialists who also see patients in the hospital, onboarding one system was easier, with patient records fully integrated and workflow remaining consistent across settings.

Princeton attributes the high adoption rate for Expanse to the system’s flexibility to tailor to each physician and their specific needs. General surgeons now see more patients per day. Acute nurses also have access to post medical and surgical history on the floors. In the practice setting, physicians and nurses enjoy a shared patient record and documentation, with ambulatory nurses adding directly to the active problem list and historical section. By centralizing their strategy with MEDITECH Expanse and switching to Teknicor for their hardware infrastructure, Princeton realized faster system performance and greater accessibility to shared records, which improved collaboration between care teams and resulted in clearer, more consistent communication and increased mobility.

“You can customize the system so well, just like you do you smartphone You can make it yours.”

Looking ahead, Princeton Community now sees the opportunity to extend their population health efforts through patient registries. Physicians are also looking at ways to connect more with their patients outside facility walls. With MEDITECH Expanse and Teknicor working together as a strong foundation, Princeton Community now looks ahead to continued growth and innovation.